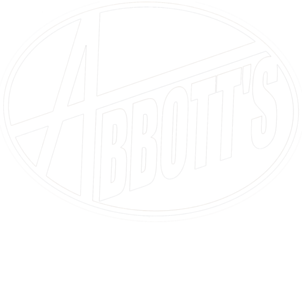 See what our customers think

I'd like to thank our wonderful customers for taking the time to leave over 500 5 star Reviews, we must be doing something right.

Click here to view our 100+ 5-star reviews on Yell.com

Click here to see our 5-star reviews on Thomson local.com

Here's a small sample of our reviews...

★★★★★
I need not have worried
This is the first alarm I've had fitted so I was a bit wary of being over charged or being pressured into buying something I wasn't sure of but I need not have worried, Abbots were fantastic. Everything was arranged over the phone, there was no pressure and the price was cheaper than I thought. The two guys who came to fit my alarm were polite and very professional and it only took just over an hour to fit it, they even hoovered up afterwards. They talked me through how to use it and it's so easy to use. I can't speak highly enough of this company, so glad I chose them and I would recommend Abbots to anyone who wants an alarm fitted professionally and not be overcharged or feel pressured. Job well done, thank you very much Abbots.

★★★★★
Trusted supplier
I have been a customer of Abbots and known Geoff for 20 or so years. Excellent service, and importantly honest.

Geoff has told me how to resolve issues over the phone without the need for a call out. Over the years I've sought advice and I've felt that I've been given a balanced view.

Always felt treated fairly and i consider Abbott's a 'trusted' supplier unlike some of the cowboys you read about. I have no concerns about Geoff or Paul poking around my house when on maintenance visits.

★★★★★
Really pleased
Arrived home from work at 9pm to discover my alarm would not turn off. Called this company and they came out in less than half an hour. Really pleased with their service, price and professionalism.

★★★★★
Prompt response to our call.
Engineer phoned back very quickly and arrived within 1/2 hour. Excellent service overall. Would definitely recommend.

★★★★★
Fantastic service
I called this company during the night as alarm had been beeping and going off for couple days.the gentleman was so helpful on phoned n like the company who installed it and I couldn't contact over weekend to help.i called back in the morning and had quotes for a could of options I could do.they were out within the hour and the man that come was fantastic he answered every single question I had and there were loads I so glad found this company was excellent.thNks again c.b.

★★★★★
First class company
Our new home had an existing alarm which started to give us problems. We called a local company, absolute nightmare, couldn't give us an estimate before they came out they lied about parts need replacing, they quoted over £400 to get it working, they wouldn't leave until i gave them £80, and they said if i wanted a receipt they would have to charge extra.

Decided to try another company. We looked at lots of websites and reviews. Phoned Abbott's and talked to Goeff, he clearly knew what he was talking about, he promised there would be no charge if they couldn't repair, he quoted £159 for a service, a battery, and a new sounder box outside. They agreed to come out the next day and gave me an approximate time, they sent a text message confirming everything. Arrived on time, first class job with a written receipt, service certificate, and a guarantee. No wonder so many nice reviews! Thanks! Will definitely be recommending!'

★★★★★
24 hour service.
Thank you. Abbotts came to our rescue in the middle of the night when our usual alarm company didn't answer our calls for help.
When our guarantee expires we will definitely be moving to Abbotts, brilliant company.
My advise, choose a company that offers a 24 hour service, choose Abbotts.

★★★★★
Professional and friendly
I had some upgrades on my intruder alarm system just over a year ago (2015) and decided at the time to take a service agreement out with Abbotts. One of their engineers came out today and serviced my intruder alarm and helped program some settings for me. I would truly recommend this company, they are proficient, professional and friendly... 5 Star

★★★★★
A big thank you to Mr Geoff Abbotts for coming to our rescue at short notice and a very big thank you to Paul who stayed well into the late evening to complete our alarm system once again thank you. Would recommend.

★★★★★
Great Company
Abbott's are a first class company , so professional and very helpful , we had a problem with the house alarm which they did not fit but they fixed it in no time, i would not hesitate in recommending Abbott's to any one who needs a alarm fitting or a problem with there existing alarm sorting out , a special thank you to Geoff.

★★★★☆
Fast Responce
I telephoned to enquire about a possible repair to my house alarm system. Someone came out the same day at a convenient time to myself and fixed the problem there and then. Couldn't ask for more.

★★★★★
Fantastic Advice
A true gent is Geoff. Not once did he try to sell me anything, service or product, he gave me free, helpful advice that allowed me to determine I have a faulty sounder. His knowledge is superb and even when I told him I was going to fit it myself he gave me advice on how to do it. I recommend him to anyone looking for an alarm system or help. If I don't succeed in fitting it there is only one company that I will call to do it and that is Abbotts. Thank you so much Geoff.

★★★★★
Great service
Had our alarm going off late at night, Abbott's were able to advise me how to stop it over the phone meaning no emergency call out charge. Then a cheap repair the next day to stop it happening again. Would highly recommend this company for their great, reasonably priced and friendly service. Will definitely use them again.

Called these guys in the middle of the night, gave me a code to silence my alarm, brilliant. They came round today and fixed it for me. They charged LESS than they estimated, wow, happy to recommend.

★★★★★
Great service, no fuss, no nonsense.
Asked Abotts for same day service which they duly obliged. Problem solved very quickly, the engineer ensured that the system was working correctly before leaving. Best of all Abotts accept credit/debit cards via a mobile terminal, no need for cash. All in all a great service and local, highly recommended to those in need. Once again thank you.

★★★★★
Couldn't of done more
Following a power cut I established with the help of these guys over the phone that the alarm system needed looking into due to a potential faulty battery. They couldnt come at a time I asked as I was going out shopping with my Son. However they rang back and had re-arranged another job for the same day so that they could fit me in. A fully affordable service and a new battery supplied and now my alarm works as expected. Thanks to Geoff and the young man that helped me out!

★★★★★
Professional and Friendly
Phoned Geoff on the Saturday following problems with my alarm going off. His knowledge was second to none and knew what he was talking about. He arranged for someone to come and service my alarm at a time convenient for me. The fault was rectified and the explanation of each job that was being carried out was fully explained (Testing sensors etc). I would recommend this company to all!! 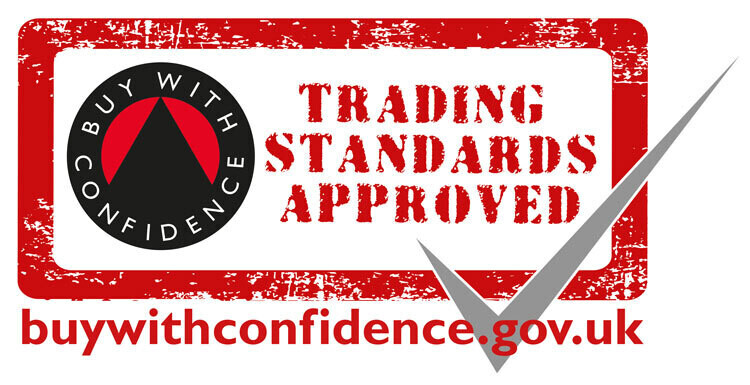 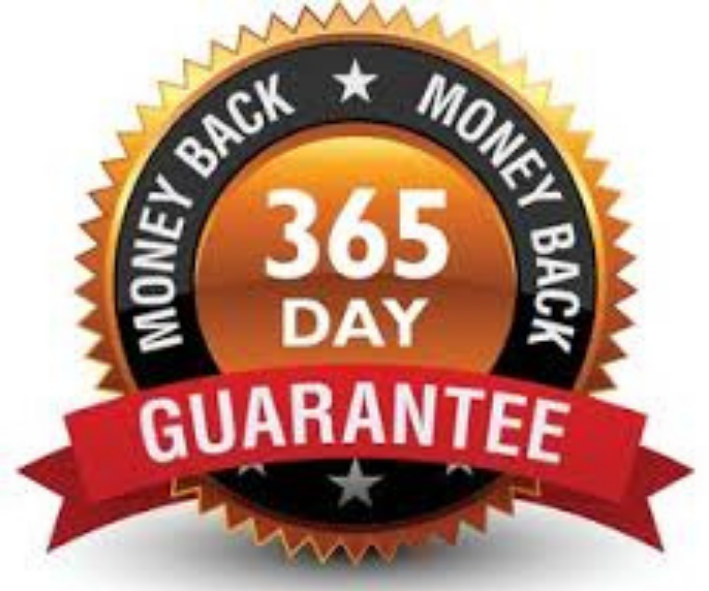